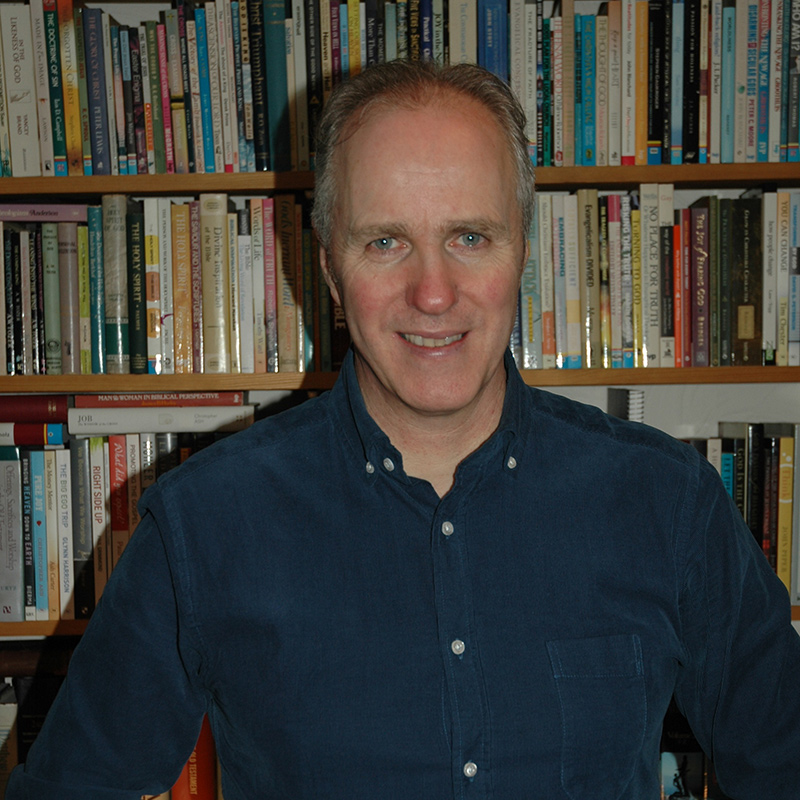 Originally from Peterhead in North East Scotland, James became the pastor of Zoar Baptist Church in 2010. Prior to this James was an Elder in Surrey Chapel, Norwich.

James undertook a course of study at the Preachers Seminary in Stowmarket over four years whilst also being fully employed as a Graphic Designer.

James preached regularly and led bible studies at many churches in Norfolk and Suffolk before accepting a full time appointment to Zoar Baptist Chapel.

James is married to Joanna and has two children, Robert and Rebecca and a dog named Bonnie.

James has a passion for outreach and learning from the bible and feels the church at Zoar and all members should be a shining light to the surrounding area in which God has placed us. 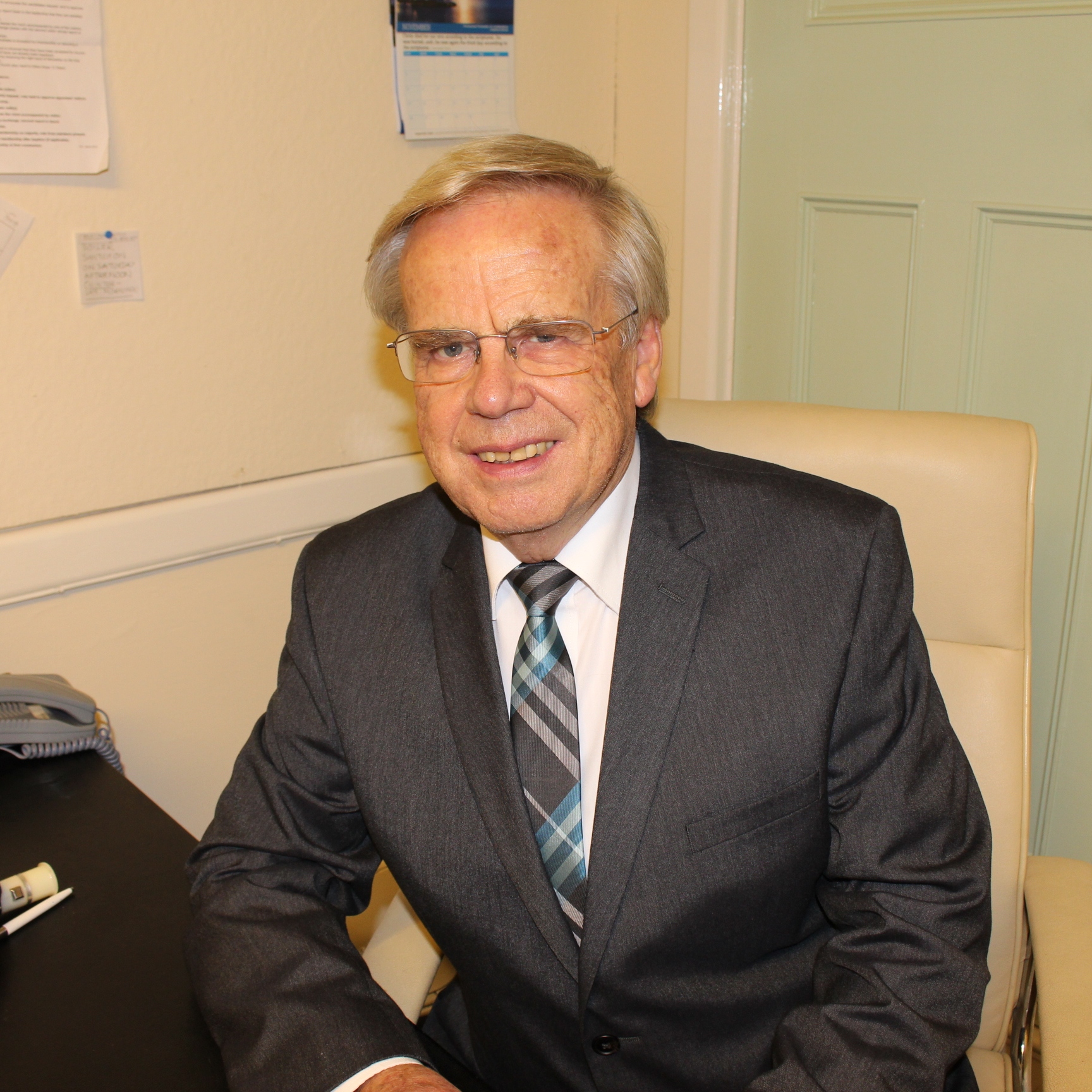 Graham is the son of a former  Zoar pastor and is an Elder, Church Treasurer and Organist.

Graham is married to Vera and they have three children and four grandchildren.

Since retiring from full time teaching Graham has become particularly interested in Restorative Justice and works as a voluntary tutor with the Prison Fellowship at a local prison. 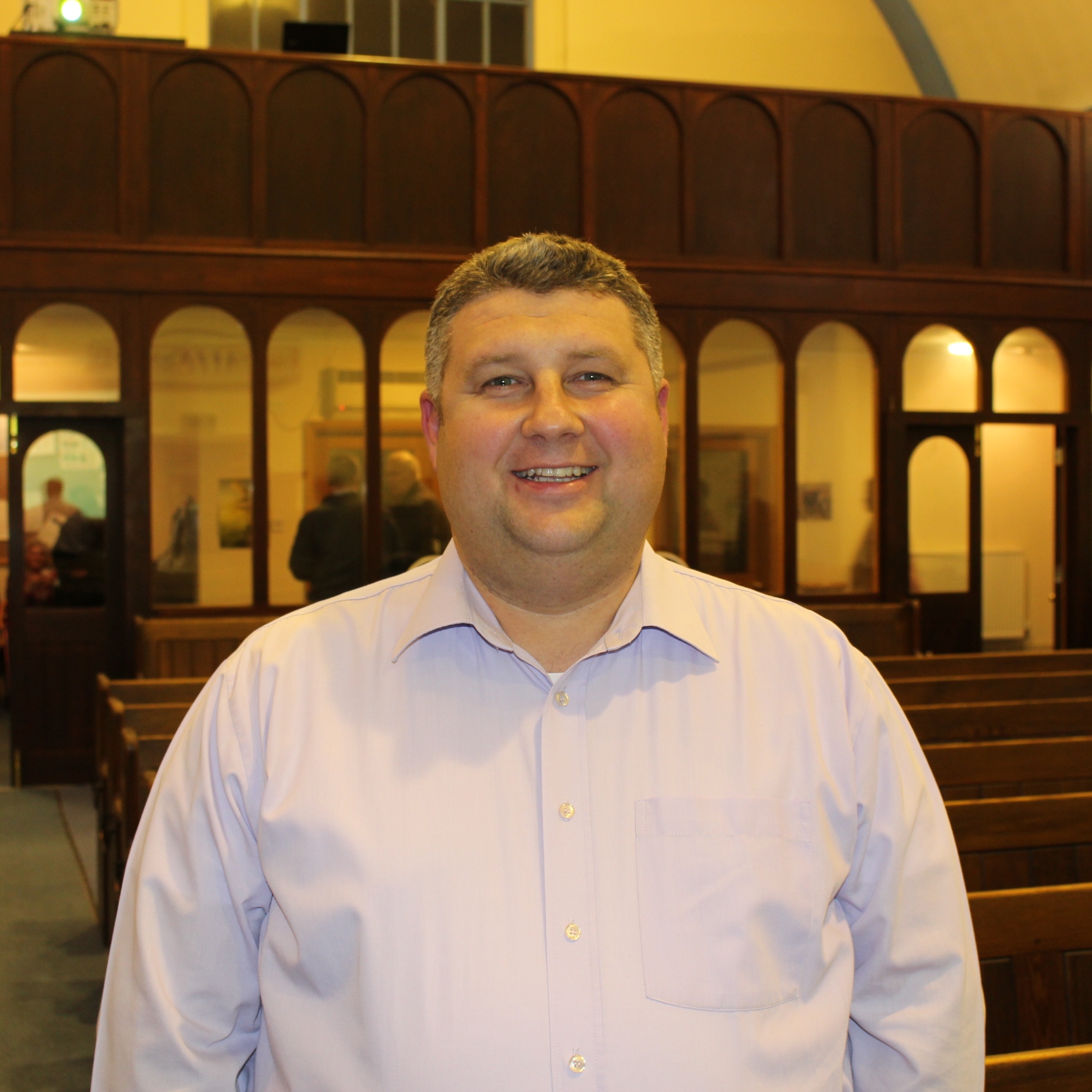 Ovi is married to Bianca and has three children.  Ovi and his family arrived in the UK from Romania several years ago and looking for a local church to worship in found our church and quickly became valued members of the fellowship.

Ovi is  a deacon and regularly assists our pastor in a preaching capacity, taking a teaching role in a number of services throughout the year.